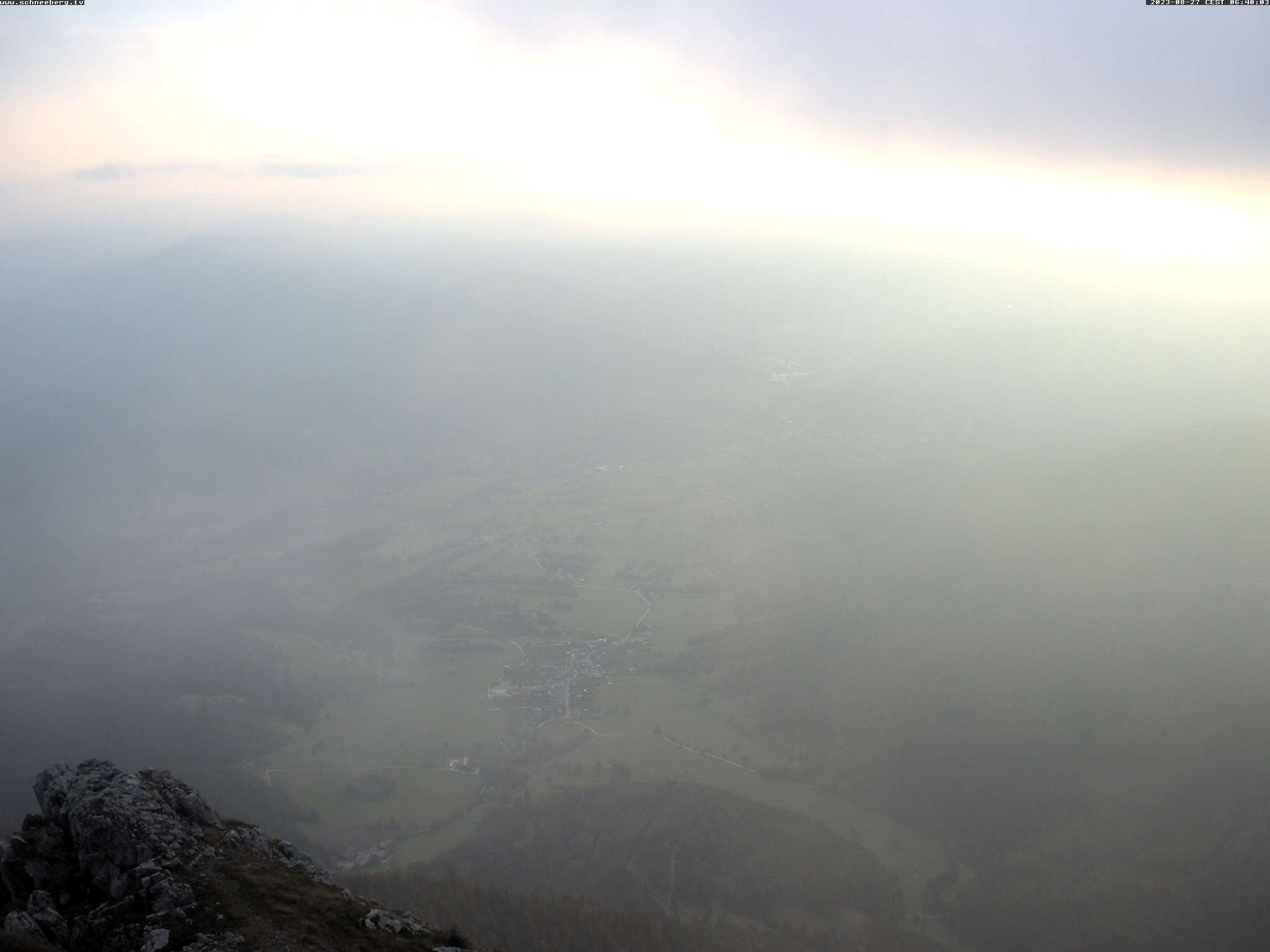 The hotel was built in 1898 by the k.k. Austrian state railways built according to plans by theater architects Helmer & Fellner. At that time it already had a telephone connection and a post office that bore the stamp “Hochschneeberg”.
Emperor Franz Josef visited the hotel and the Elisabethkirche on June 18, 1902. The mountain house was modernized after the Second World War, was owned by the ÖBB until 1997 and was then sold to a private individual. The plots of its surroundings belong (like the Schneeberg in general, because it belongs to the catchment area of ​​the 1st Viennese high spring water pipe) to the City of Vienna or, insofar as they are used for the railway operation, to the Schneebergbahn.

Groceries and other needs of the Berghaus are delivered by rack railway. Since the installation of the water pipes on the Schneeberg in 2005/2006 there has been fresh water in the Berghaus Hochschneeberg throughout.